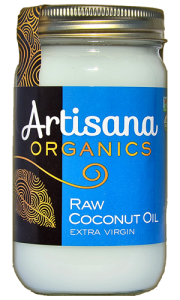 You are probably familiar with coconut oil. It has been redeemed after being demonized for years as a result of its high saturated fat content. Now that research has shown that the saturated fats in coconut are actually good for you, coconut oil has become more and more popular.

As coconut oil has become more popular, so has coconut butter. You might have seen it labeled coconut manna, too.

What is coconut oil?

What is coconut butter? 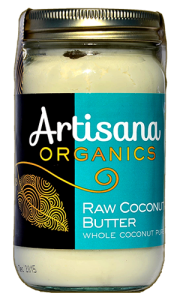 Can I substitute coconut butter for coconut oil?

Coconut oil and coconut butter are very different. There are times when you may be able to substitute one for the other, but other times when it won’t work.

Use the peanut butter rule. Assume your recipe calls for peanut oil. Would you use peanut butter instead? Sometimes it will work (in soups, for example), and at other times, you’ll know that it just won’t.